Sorry that I don’t have a picture of it yet, but I bet I will soon!

Anyhow, Roblox is a game where you have a little character that is made out of blocks, and it builds.

There’s more to it than that!

This is me and my tree standing together in the front yard. There’s no fence, my mommy got the picture. But to continue the tree. You see there are lots of blossoms as you can see in the picture. I like the blossoms. Everyday it looks like it’s closer to spring than it was yesterday. So-o, yeah like that, so as you see in these blossoms they’re pretty much all white. Do you see me?! Do you see me?! The End 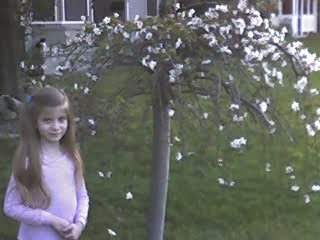 I like to read. Plus I like to make my own books out of paper. They’re fun! oh and read. the end…. pic time! 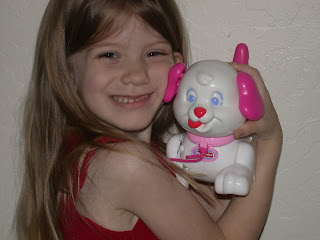 So, have you had a great game?  Or a funny thought?  Or both at the same time?  Well, I have. So, do you want to again? I asked you; it’s your turn. Yeah!!!  So, what do you want to do today?  Add comments about what you want to do today. I may add a picture, add more to this post and then it will be posted.  Or maybe the other way around. So do you want to play a game tomorrow?  Or is it regular work all the time?  Or do you mostly spend time playing with children?

So I’ll say bye bye today and tomorrow.  AS I leave you I will add a picture. But please do not say bye in your comment. Only at the end. And at the start. Bye bye I’m adding a picture. So too good. 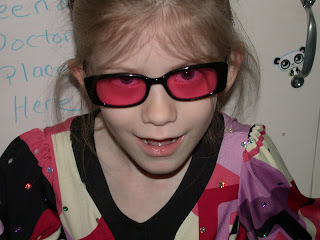 If you had seen a funny jumping on your head – it would have been not amazing.You would say ‘yell out loud’!!!! It’s time to ask a question????

Two ounces is sea wade anyways. Have you though of sea wade? I know I’m – I’m going to be schooling soon. Add a picture.